THE CRUCIFIXION: A MEDICAL PERSPECTIVE 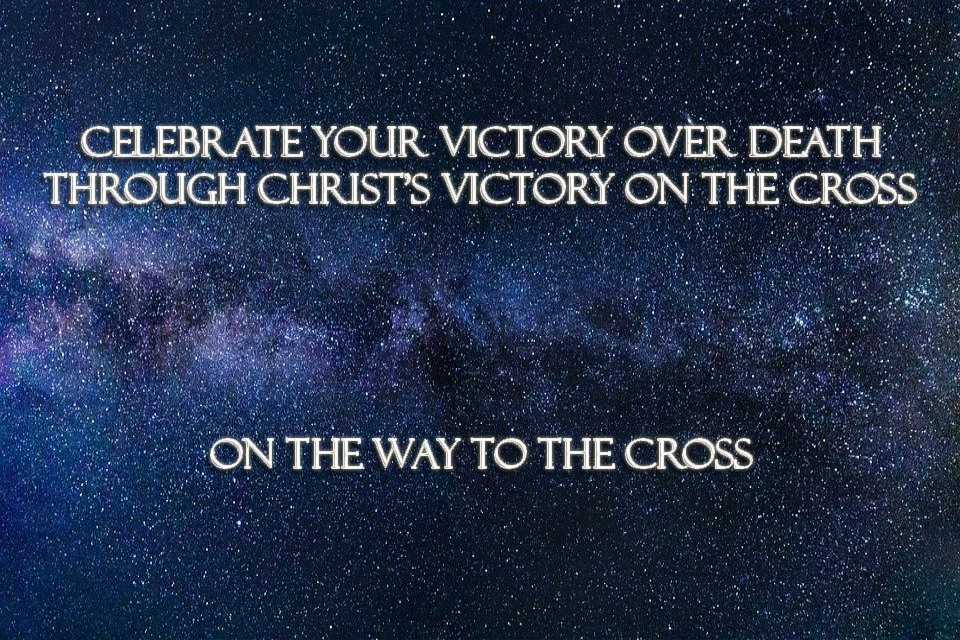 On The Way To The Cross Bible Study

[Jesus] humbled Himself, by becoming obedient to the point of death – even death on a cross! (Philippians 2:8 NET)

The Crucifixion - A Medical Perspective

How Did Jesus Really Die?

On the road to the cross, Jesus and His disciples were coming close to Jerusalem and arrived at Bethphage. The name Bethphage means house of unripe figs. That name is demonstrated later in the chapter.

Now, Jesus knowing His purpose and what needed to be accomplished, told two of His disciples to go into the village and get an unridden donkey so that He can ride into the city on.

In telling his disciples to get the donkey, He didn’t tell them to ask the owner of the donkey whether they could use the donkey. It is thought that there was a previous discussion of the donkey’s use with the owner. But, just in case the owner or someone else might question the disciples about what they are doing, all that needed to be said was, “The Lord needs them…”

In short, not knowing the time, day or means that Jesus may want to use the things that've been entrusted to us, we must predetermine that we will trust Jesus and give Him our all.

Preparing for Resurrection Sunday and Beyond - Celebrate Your Victory!

If you found this bible study helpful and would like to support the work of The Church Connected, please consider donating.

The Church Connected is a 501(c)3 tax exempt organization